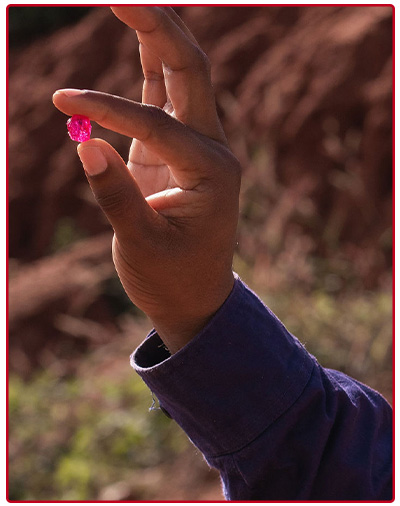 Montepuez’s sixteen auctions held since June 2014, have generated US$827.1 million in total revenues. 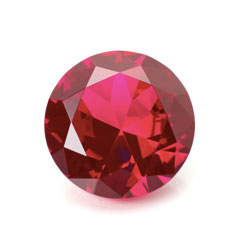 During March/April 2021, a series of seven small and sequential ruby auctions of a selection of grades were held in various locations and online. The auctions generated aggregated auction revenues of USD58.9 million at an average price of USD171.33 per carat.

During November/December 2021, a series of seven small and sequential ruby auctions of a selection of grades were held in various locations and online. The auctions generated aggregated auction revenues of USD88.4 million (an all-time high for MRM ruby auctions) at an average price of USD132.47 per carat.

During May/June 2022, a series of seven sequential mini ruby auctions of a selection of grades were held in Bangkok. The auctions generated aggregated auction revenues of USD95.6 million (a new record for MRM ruby auctions) at an average price of USD246.69 per carat.

The mining operations at MRM comprise several shallow, opencast pits split between three main operating areas: the Mugloto Block, the Maninge Nice Block and the Glass Block. Mining is carried out as a conventional open-pit operation utilising excavators, loaders and articulated dump trucks. Loaded trucks haul ore to stockpiles adjacent to the processing plant, while waste is backfilled into mined-out areas, thereby returning the area to its natural aesthetic.
With the impact of the pandemic, principal operations including mining were suspended on 22 April 2020. This drastically reduced the level of rock handling for the year. During the period January to March 2020, total rock handling averaged 539 kt per month compared to 387 kt per month during the same period in 2019, an increase of 39%.

A total of 1.3 Mct of ruby and corundum were produced during the year, with a focus on high quality, low-occurrence deposits which provide premium rubies. The total carats produced at the end of April was 79% higher than during the same period last year.

Of the 1.3 Mct of production for the year, 1.2 Mct were recovered from Mugloto secondary ore with the remainder from the reprocessed concentrates.

Security operations continue to make good progress in registering a significant decline in artisanal mining activity within and around the concession area. Incorporation of supportive security-enhancement equipment, including lighting towers and wireless cameras, has improved surveillance across the site. Patrol teams are using body cameras, which has resulted in improved monitoring of the MRM concession and adherence to the Voluntary Principles on Security and Human Rights (“VPSHR”).

Health and safety policies and procedures continue to evolve and improve across the operation in order to create a safer and healthier working environment at MRM. Safety training has focussed on toolbox talks, risk-assessing work environments and improving the culture associated with near-miss reporting. Seven lost-time injuries occurred during the period.

MRM’s community engagement and project activities are aligned with the policies of the Government of Mozambique and supplement the Government’s efforts in improving the quality of life of the community. Through its community engagement process, the key focus for the community team during the year has been the continuation of existing health and livelihoods projects, as well as the implementation of a number of new projects.

MRM is 75% owned by Gemfields. Gemfields is in turn owned by thousands of shareholders via Gemfields’ public company listings on the London (AIM) and Johannesburg stock exchanges. Gemfields has no controlling shareholder.

The remaining 25% of MRM is owned by Mwiriti Limitada, a Mozambican company which first registered and held the prospecting licences over what is today MRM’s licence package. As announced at the time, Gemfields and Mwiriti completed a deal in 2012 whereby they established MRM and Mwiriti’s rights were transferred and converted into mining licences in the name of MRM. Mwiriti may appoint one of the five directors on the board of MRM.

Mwiriti is in turn 60% owned by Raimundo Domingos Pachinuapa (“RDP”) and 40% owned by Asghar Fakhr.

RDP is categorised as a PEP, or politically exposed person. As a result of RDP’s 60% ownership of Mwiriti, and Mwiriti’s 25% ownership of MRM, RDP has an indirect beneficial interest of 15% in MRM. RDP, born in 1938, is a former freedom-fighting general who played a key role in the independence of Mozambique from Portugal, which was achieved in 1975. He was then Governor of Mozambique’s Cabo Delgado province from 1975 to 1986 and was Inspector General of Mozambique from 1986 to 2005. Today he holds no official role or title in the Mozambican Government (nor do any of his siblings or descendants). He remains a member of the political party Frelimo and holds one of the 118 seats on the FRELIMO Central Committee.

We’re truly delighted to be back in business after the lengthy pause in both mining and sales and we extend our heartfelt thanks to our hard-working teams, our host government and our clients for their ongoing support. 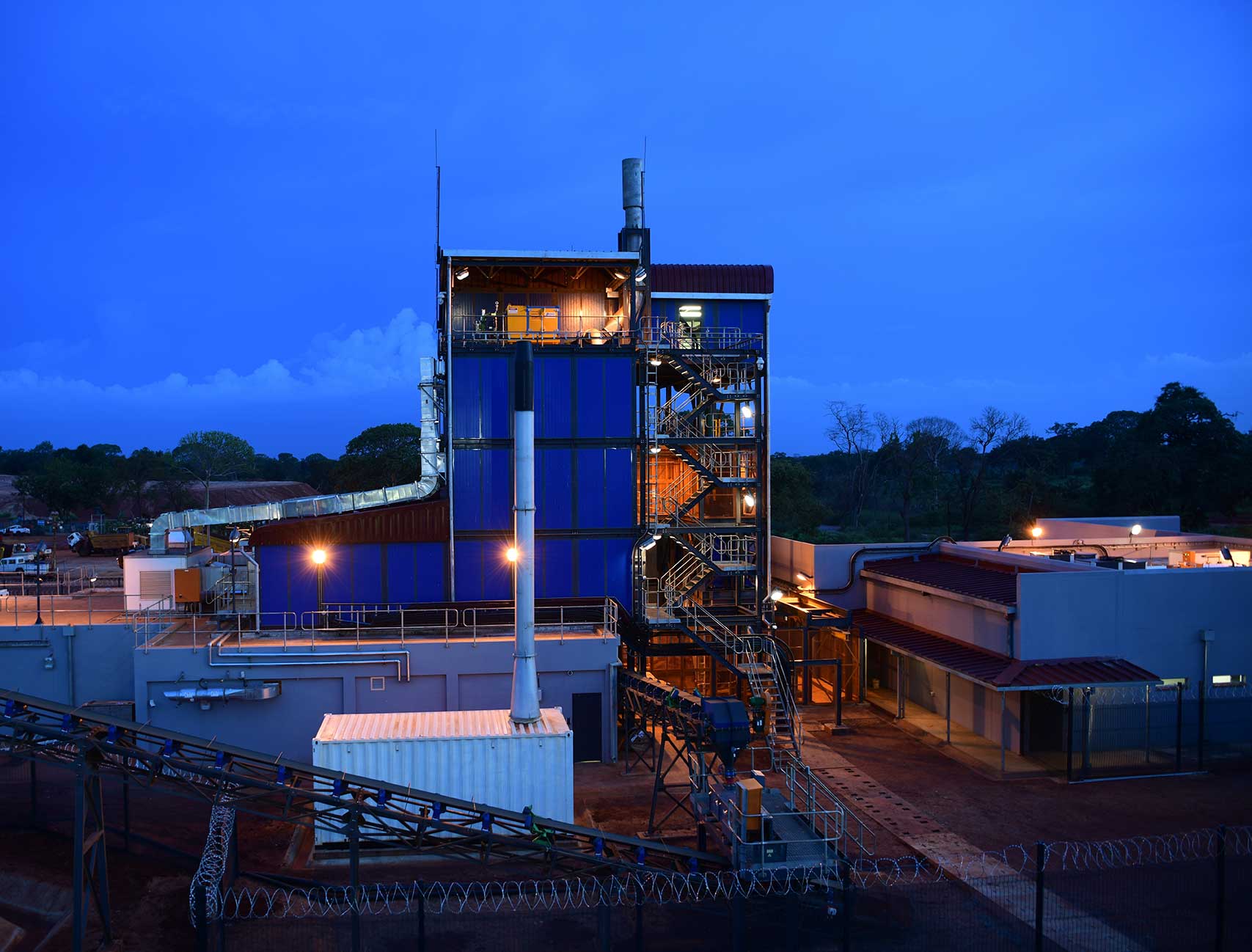 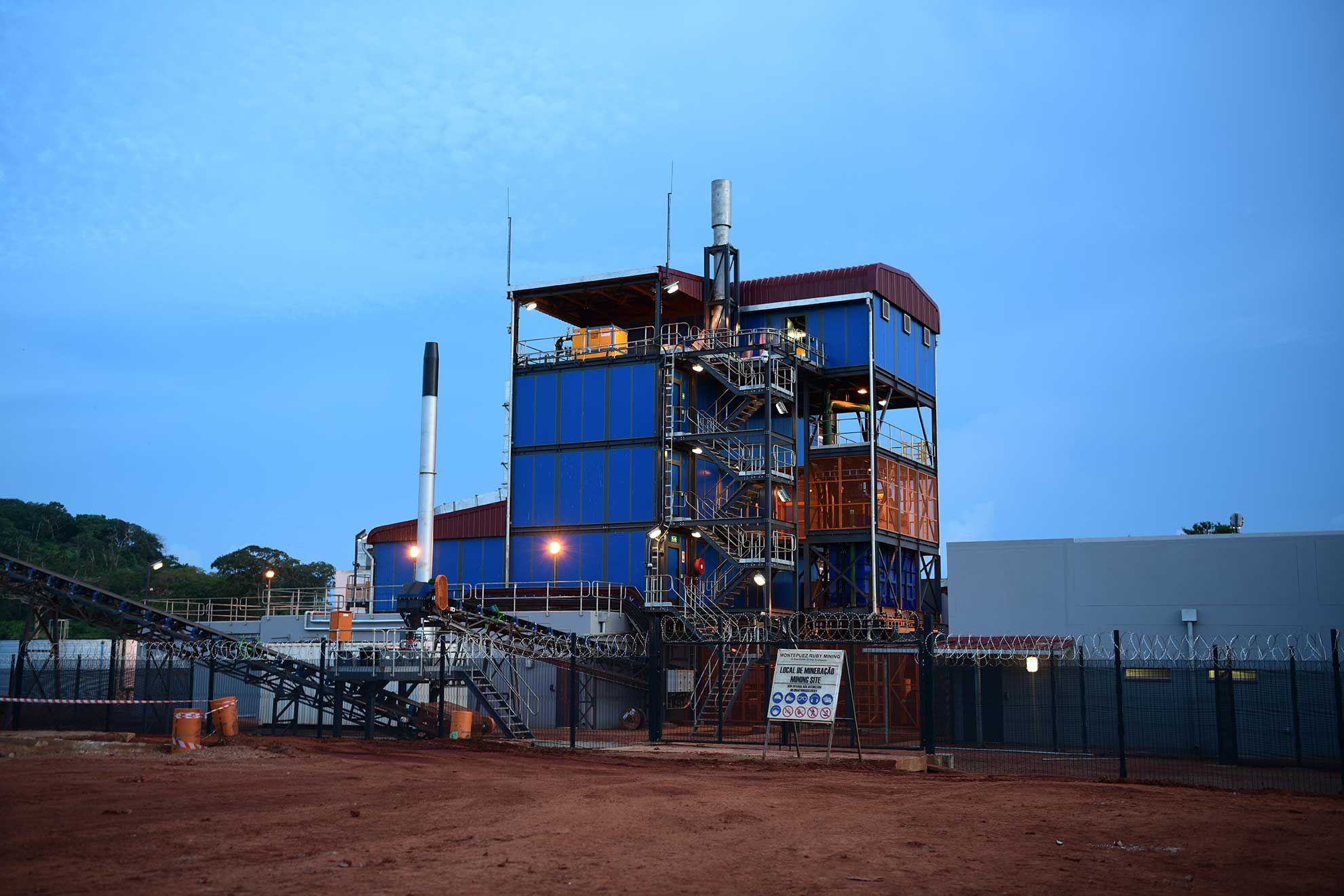 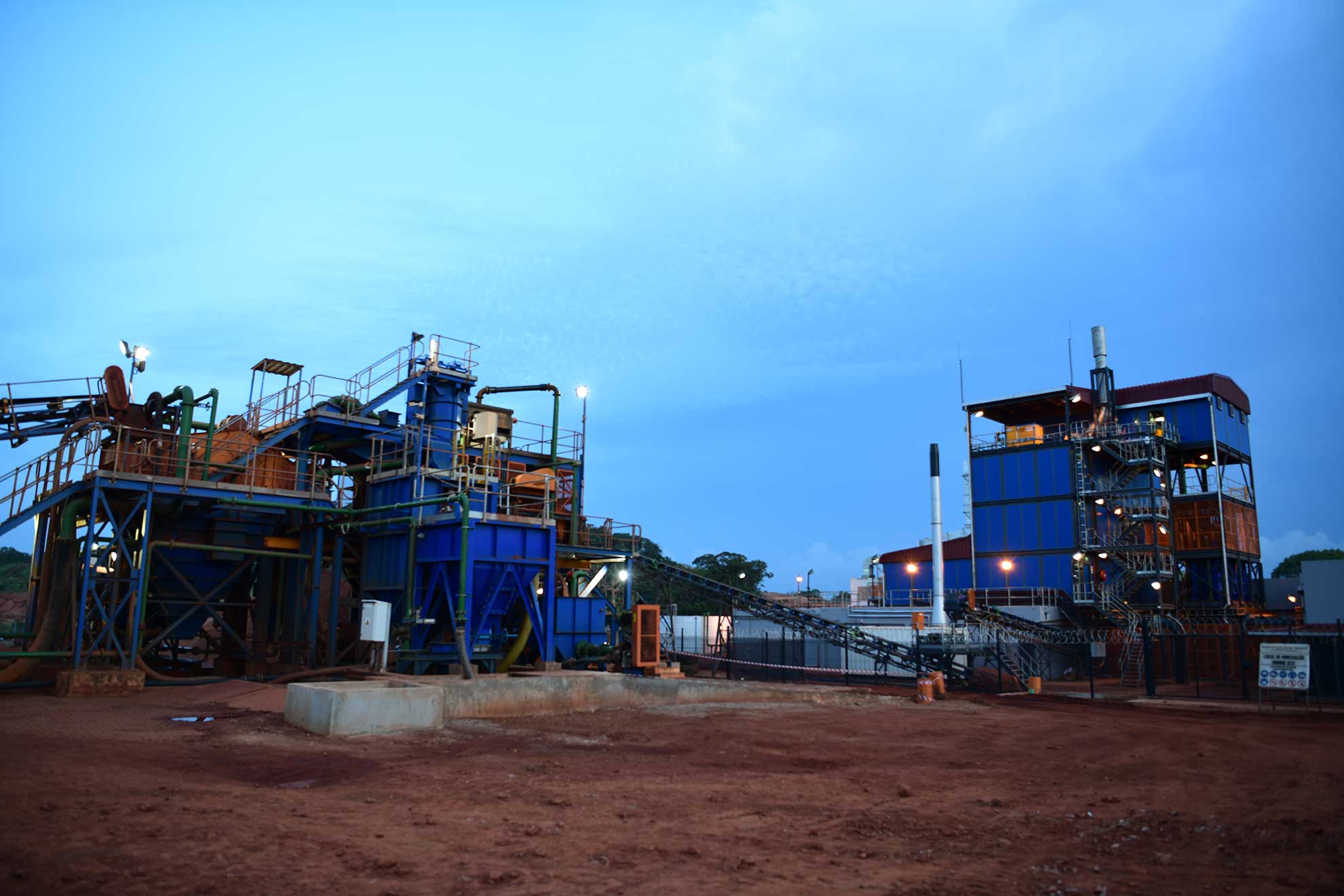 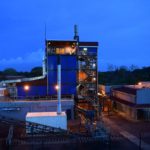 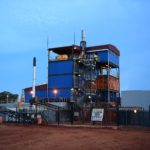 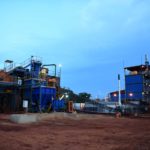 The independent operational grievance mechanism (“OGM”) officially launched in February 2021, following the conclusion of the pilot scheme which began at the end of 2020. The OGM has been set up by MRM to further its ongoing commitment to transparency and support for the local communities following the voluntary settlement agreement arising from the Leigh Day litigation. The below document provides further information relating to this initiative:

The OGM’s first full independent monitoring report has recently been finalised and a summary of this report can be found below:

Anna Triponel, an independent business and human rights advisor and Toby Hewitt, Gemfields’ Group General Counsel, discussed the OGM’s development and process at a discussion on private grievance mechanisms hosted by the Office of the UN High Commissioner for Human Rights (OHCHR) on 4 March 2022.

You can view the Q&A by clicking here.

Presentation for analysts regarding Montepuez Ruby Mining
Further to the announcement made on 7 December 2012, Gemfields plc, (AIM: GEM) is pleased to announce the completion of its acquisition of controlling interests in two additional ruby deposits in the Montepuez district of the Cabo Delgado province in Mozambique (the “Megaruma Licences”).
‹ Previous 1 … 17 18 19 20 Next ›