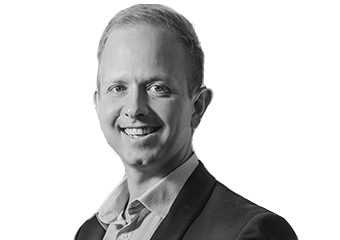 Chair of the Audit Committee

Carel Malan started his career at Ernst & Young where he received his first exposure to the mining industry. After three years with the firm in Gauteng he requested a transfer to Bermuda where he spent a further year.

Mr Malan joined Tshipi in January 2012 and was appointed CFO in May 2014. In October 2015 Carel resigned from Tshipi to pursue other interests, however, Mr Malan’s interest in mining and in-depth knowledge and experience of Tshipi’s business model brought him back to the company where he was reappointed as CFO. He was part of the executive team growing the Tshipi asset to become the largest exporter of manganese ore from South Africa. In 2018 he was part of the team that listed Jupiter Mines on the ASX, which was flagged as the biggest IPO in the last decade on the ASX.

Mr Malan is a Chartered Accountant and a South African citizen.