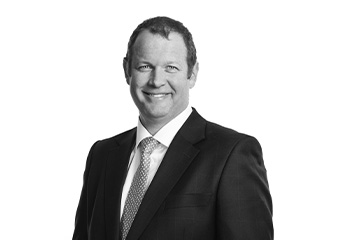 Patrick Sacco joined the Assore group in 2003 after studying a master’s degree at the University of Colorado (USA). He was appointed as a Director of Ore & Metal, the selling and Marketing agent for all of Assmang Limited, Wonderstone Limited and Dwarsrivier Chrome Mine products, in 2007, and is currently its chairman as well as the Group Marketing Director for Assore Limited. In addition, from 1st January 2019, Mr Sacco was appointed as the Deputy Chief Executive Officer (CEO) for Assore Holdings.