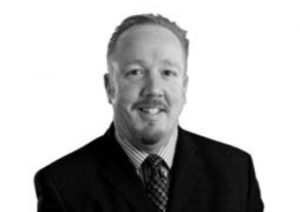 Member of the Remuneration and Nomination Committees

Mr Tolcher has been involved in the fund administration industry in Guernsey for over 30 years. Mr Tolcher has worked at senior levels for three Guernsey subsidiaries of Canadian and Bermudan international banks, gaining considerable experience in a wide variety of offshore fund and private equity investment structures.

Mr Tolcher joined Legis Fund Services Limited in 2005 and was appointed managing director at the beginning of 2007, a position he held until the end of 2010. Mr Tolcher remained a director of that company until September 2011.